About the Keswick Country House Hotel

The Keswick Country House Hotel is set within four acres of tended gardens and walkways with the entrance to the hotel being flanked by fabulous displays of flowers throughout the summer months.

Our records show that for the past 10 years the hotel has been entered into the ‘Keswick in Bloom’ competition, receiving a variety of prizes over the years recognising the efforts of our gardener Daniel Fletcher, who is responsible for the hotel grounds and gardens.

The hotel grounds provide the perfect setting for relaxation. Join friends for croquet or putting on the lawn or wander through the spectacular gardens discovering quiet places to sit and contemplate the beauty of the surrounding fells.

Many of our stylish bedrooms offer views of the beautiful gardens, at an additional supplement.

The Keswick Hotel was originally owned by the Cockermouth, Keswick and Penrith Railway Company and was built to coincide with the opening of the railway in 1865. However, the hotel itself was not completed until 1869 - as the date above the main entrance records.

By today's standards the cost of erecting the Keswick Hotel are ludicrously low. However, at the time, the sums of £1,000 for the purchase of the land and between £10,000 and £12,000 for the building would have been considered a sizeable investment. The furnishings of the hotel came to a total of £200 - nowadays; one armchair alone would cost more than this!

The railway was essentially constructed to provide a more direct route for transporting iron ore from the West Cumbrian Coast. As the development of the railways in the 19th century made areas such as the Lake District much more accessible to the general public, its role as a passenger railway became more and more important. The station opened to passenger traffic on 2 January 1865, and later closed on 6 March 1972. The old railway line is a popular walk for thousands of visitors each year and is also part of the coast to coast cycle route. There are many items on display at the Keswick museum and art gallery which are connected to the railway including the barrow and spade used to cut the first sod of earth for the railway from 21st May 1862; genuine train tickets from the 19th century and a platform guard's whistle.

The Keswick swiftly earned a reputation as the leading hotel in the Lake District and when the ownership of the hotel passed to the Wivell family around the turn of the century, it continued to enjoy tremendous popularity with visitors from all over the world.

There have been many famous visitors to the hotel over the years. On 14th August 1895 the Earl of Lonsdale hosted a party with dignitaries such as Emperor Kaiser Wilhelm, Lord and Lady Churchill and the Marquis of Worcester amongst the guests. The original guest list of the party can be seen displayed at the hotel.

Ironically on the day 'Kaiser Bill' visited the Keswick Hotel he was as the main guest of Lord Lonsdale. Later, during WW1, Lord Lonsdale would form his own Battalion-"The Lonsdales" 11th Battalion The Border Regiment, to fight against the Kaiser.

The largest highlight for the hotel is a visit by Her Majesty Queen Elizabeth 11 during October 1956, which is recorded on three large photographs in the lounge areas. At the outbreak of the Second World War the Keswick Hotel closed its doors as a hotel and was used to house the pupils and staff of the Roedean School who were evacuated from their premises on the South Coast in 1940. Its cliff top location on the south coast was believed to be at risk from German bombers on the southern side of the English Channel. About 50 or so girls were evacuated to Canada, while the rest of the school and the staff were evacuated to Keswick, The hotel became a home for approx 350 girls mainly aged 11 - 16.

In 1990 the Old Roedeanians Association held a very successful reunion at the Keswick Hotel with many tales to tell of their exploits here. The Roedean coat of arms can in fact be seen on a plaque in the reception area.

In 1997 the station house (which officially closed in 1972) was converted into 8 superior bedrooms. Each bedroom is named after a famous painter - Van Eyck, Rubens, Velasquez, Van Dyck, Reynolds, Raphael, Murillo & Veronese continuing on the theme of the original stained glass windows which line the conservatory leading to the rooms. Now the discerning visitor can have the use of the Van Dyck room, formerly the ticket office, or if preferred the Murillo room, formally the Board Room of the CK&P.

In 2002 Choice Hotels purchased the building and strives to provide excellent service to all its guests. An on-going refurbishment programme of the hotels bedrooms and public areas ensures a first class location for any occasion.

The Keswick Country House Hotel will continue to be one of the best hotels in the Lake District. 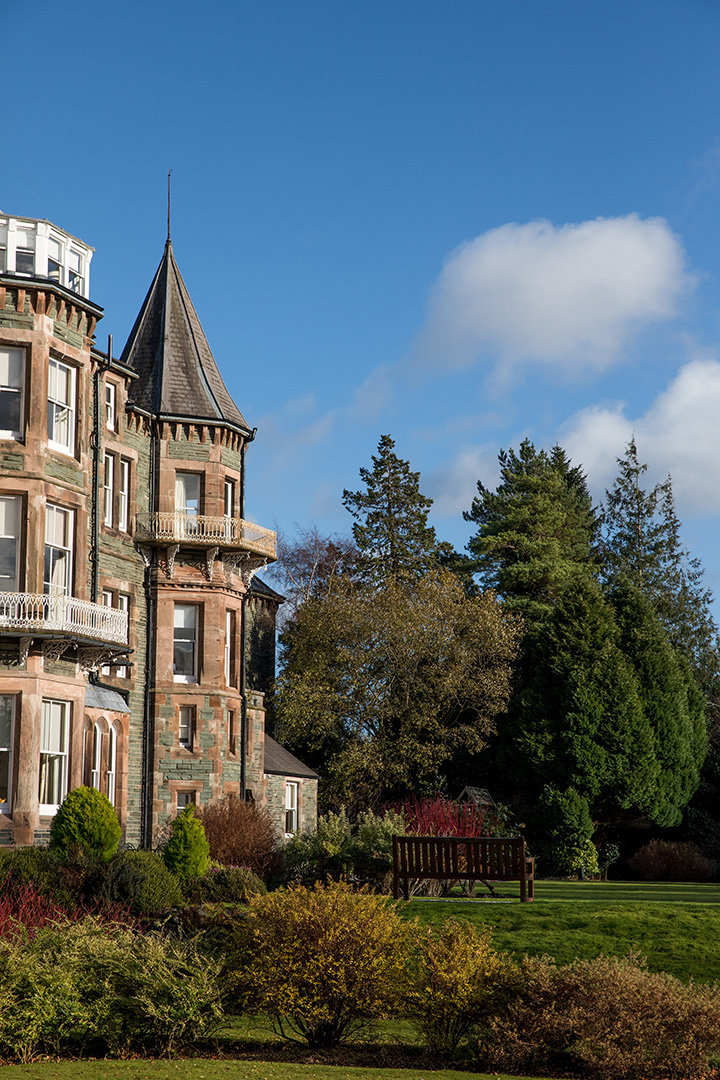 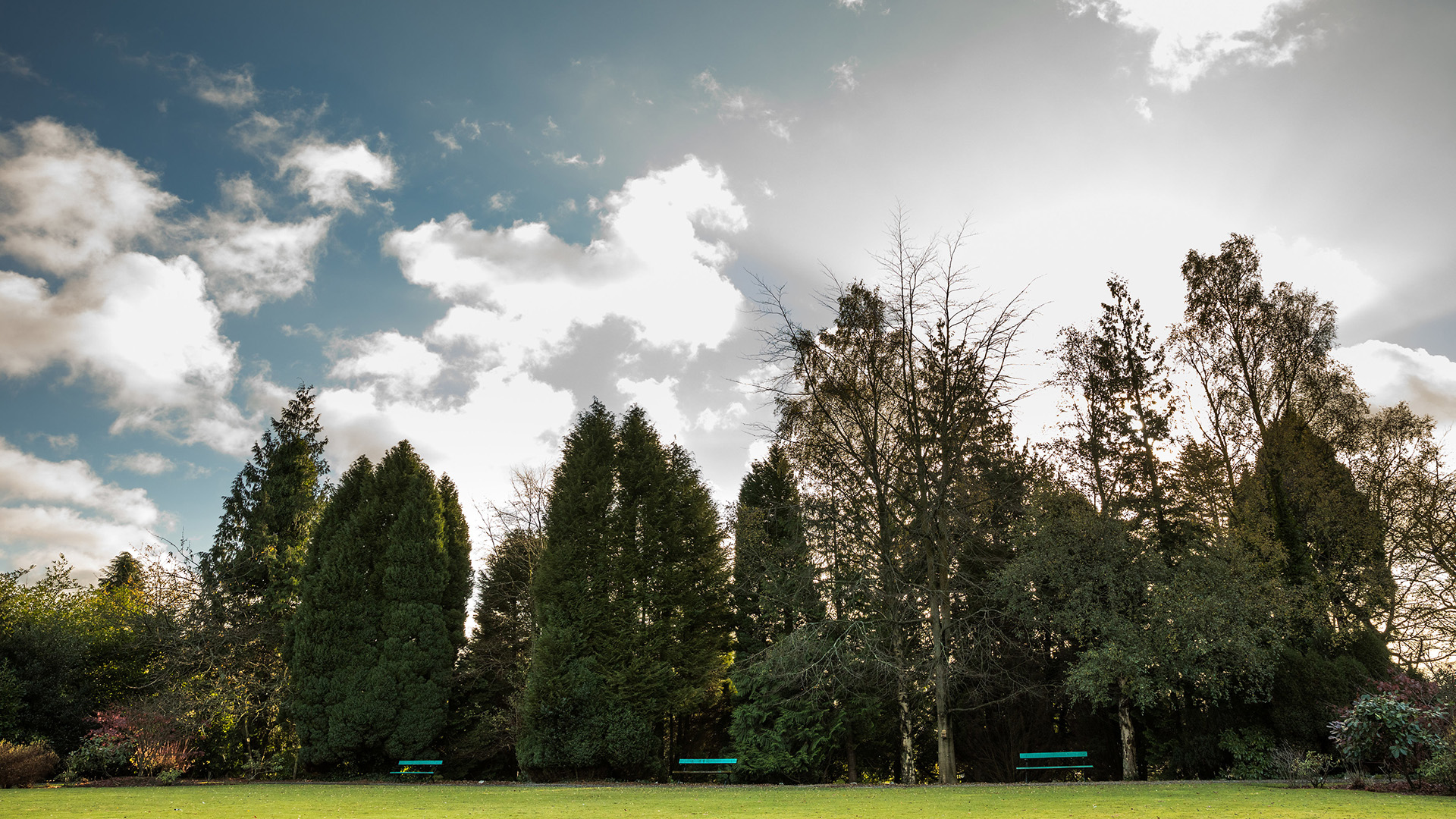